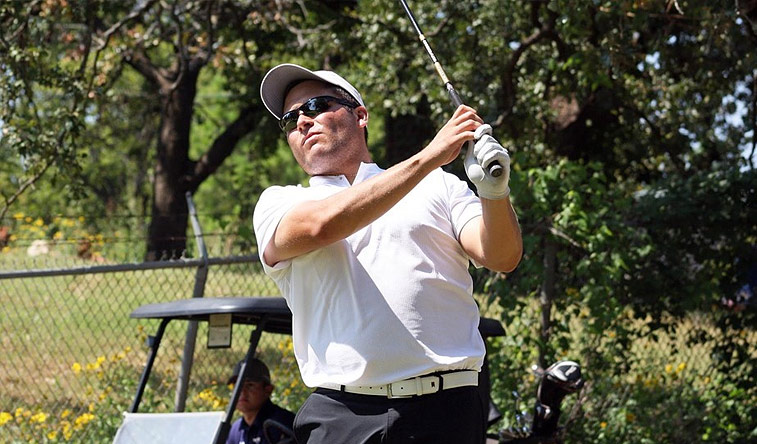 Mendoza, a senior from Clinton, Okla., turned in a 72.66 stroke average, 102 birdies and one eagle in 2017-18. Mendoza took all-NAIA Central Region and all-Sooner Athletic Conference accolades, semifinalist honors for the Jack Nicklaus NAIA player of the year award and all-tournament in the NAIA and SAC Championships as a senior.

Romero, a freshman from Cordoba, Argentina, posted a 74.52 scoring average with 60 birdies this season. Romero provided OCU with a 72-71-70-70–283 to finish tied for ninth at the NAIA Championships and earn an all-tournament nod. Romero’s top finish of the season came in Arkansas Tech’s Dave Falconer Classic on March 12-13 in Danville, Ark., when he shot 68-77–145 to tie for seventh place among four top-15 showings. He won the NAIA Phil Mickelson outstanding freshman award and an all-region nod.

The Stars grabbed their fourth consecutive and 23rd overall SAC championship in the SAC Championships on April 23-24 at Gaillardia Country Club in Oklahoma City. OCU had seven tournament victories while setting a single-season team mark for scoring average (286.22 per round) this season.