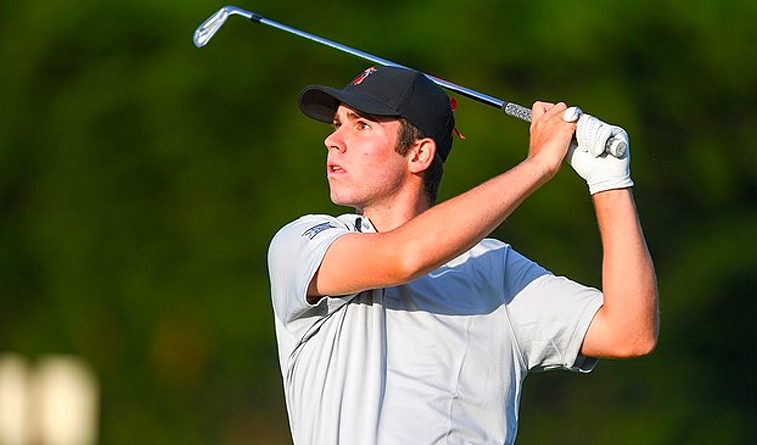 INDIAN WELLS, Calif. – Oklahoma State’s men’s golf team will be back in action on Monday when it begins play at The Prestige at PGA West.

The top-ranked Cowboys are coming off their third win of the year in their spring opener at the Amer Ari Intercollegiate in Hawaii. In its 17-shot victory, OSU had four starters finish inside the top 10, including runner-up finishes from sophomore Viktor Hovland and freshman Matthew Wolff.

A pair of Cowboys enter the week ranked in the top 10 in the Golfweek/Sagarin Rankings. Wolff checks in at No. 8, while Bauchou, who was named to the Ben Hogan Award Watch List on Feb. 14, comes in at No. 9. Wood and Ventura are also inside the top 50 at Nos. 42 and 43, respectively. Hovland is ranked No. 60.

The 54-hole event is scheduled to run Monday through Wednesday with 18 holes being played each day at the Greg Norman Course at PGA West. Fifteen teams will tee it up at the par-71, 7,076-yard layout.

Additionally, four Cowboys will be competing this week at the Wyoming Desert Intercollegiate. The event will run Feb. 16-18 at Classic Club in Palm Desert, Calif. Seniors Stratton Nolen and Sam Stevens as well as junior Nick Heinen and freshman Austin Eckroat will all be in action at the the par-72, 7,322-yard layout.

Live scoring for both events will be available at golfstat.com.