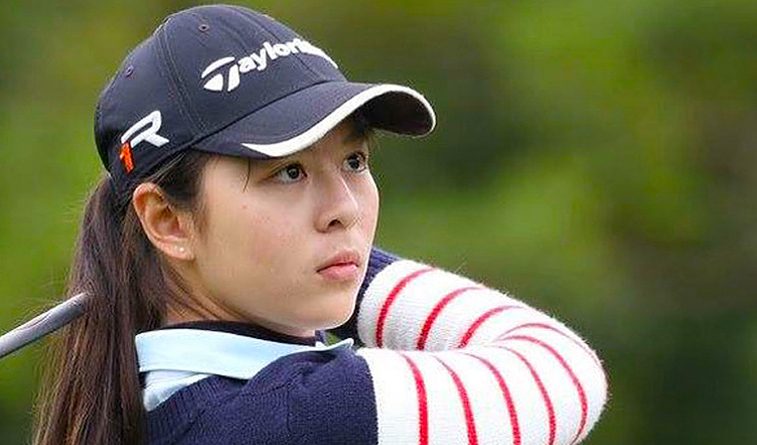 Shiao-Yun (Sammy) Liu has signed a national letter-of-intent to continue her education and golf career at The University of Tulsa, it was announced today by Golden Hurricane coach Annie Young

Liu, who originally signed with Pepperdine out of high school, will enroll at Tulsa for the spring semester and be immediately eligible.

“We are very excited to have Sammy join our team. She is a very experienced and accomplished golfer who is going to be a great addition in the spring,” said Young.

She also scored a round of 67 at the 2017 Amino VITAL Junior Championship AJGA Qualifier on the UNC Finley Golf Club course in Chapel Hill, North Carolina. Liu was 20th in the Junior Golf Scoreboard rankings for the class of 2018.

Tulsa opens the spring season at the Texas State Invitational, Feb. 11-12, at the Plum Creek Golf Course in Kyle, Texas.