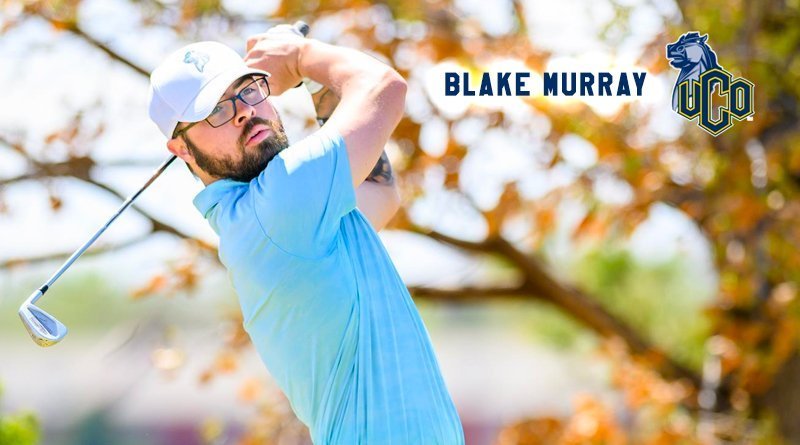 Jacob Lackey and Evan Pennington both shot 75 for UC, while Yannic Oppenheimer had a 78.

Lemieux tied for ninth in the individual standings with a five-under 139 total. Lackey and Murray tied for 15th at four-under 140.

The Bronchos wrap up their four-tournament fall schedule next Monday and Tuesday at the Missouri Western Invitational in St. Joseph, Mo.