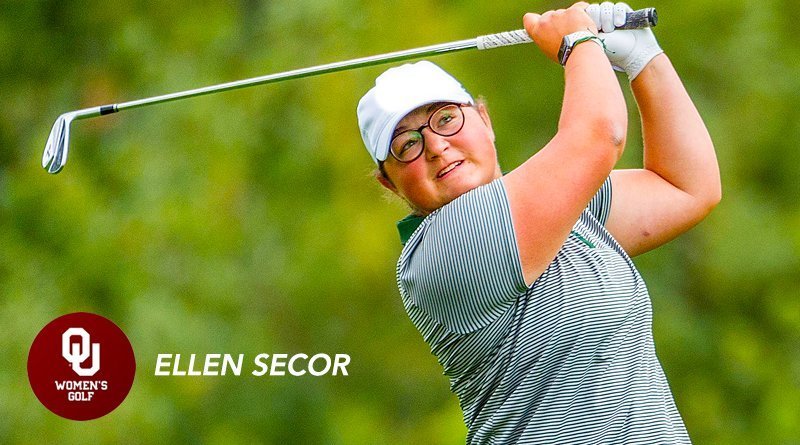 The senior from Portland, Ore., comes to Norman from Colorado State, where she competed in 33 events over the last three seasons.

In addition to her collegiate experience, Secor boasts success in USGA events, including a victory at the 2018 U.S. Women’s Amateur Four-Ball Championship.

“Ellen will be coming in a senior and will make a fantastic leader for our young team,” said Drouin-Luttrell. “Being a USGA champion, she has a ton of experience and we’re very excited for her to join the Sooner family.”

She was named to the Mountain West Academic All-Conference Team in 2017.

This past season, the Sooners produced their second best season stroke average in OU history with a 290.53. Oklahoma returns four of its five golfers from the Sooners’ postseason lineup, including All-Big 12 honoree Kaitlin Milligan.