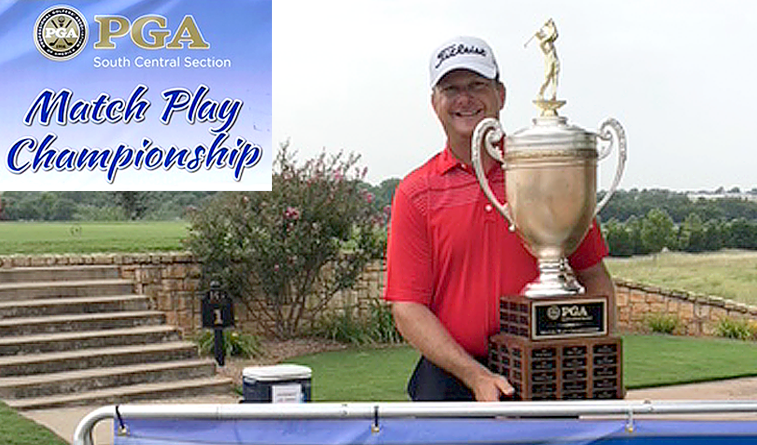 Neither player led by more than one hole in the tense final match. Young fell behind in a match for the first time in the tournament with a bogey on the par-3 13th hole, but immediately drew even when Cozby bogeyed the par-4 14th.

Both players made par from there until Cozby lipped out a 6-foot par putt on the 17th to fall one down. Young made a steely 8-footer for par on the 18th hole while Cozby, who was also seeking his first victory in the match play championship, missed his birdie effort from about 25 feet.

Young drove all the way to Hot Springs, Ark., for this event a year ago only to lose in the first round to Bob Ralston, hop back in his car and drive six hours back. He was enjoying the result this year a good deal more.

“This is a much more satisfying finish,” Young said “It’s just really nice. I played solid the whole time, never got too jumpy which I tend to do. “

Young had previously won the section assistant’s championship among several other events.