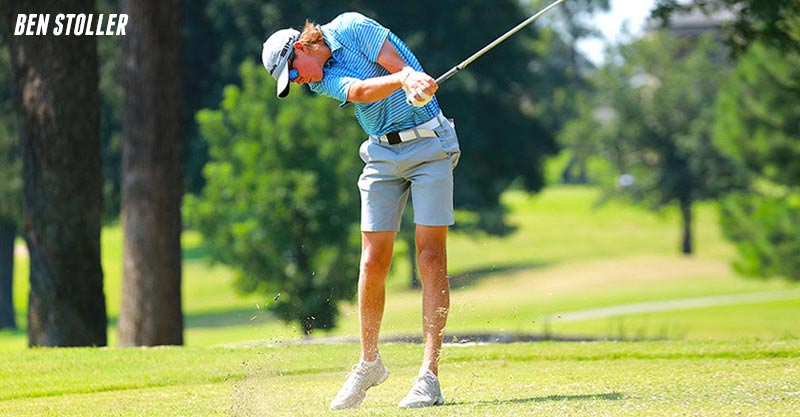 Tee times for all state tournaments

The state high school championships are under way at five locations with 36 holes Monday followed by 18 holes Tuesday.

Locations are, Class 6A at Jimmie Austin OU Golf Course in Norman; Class 5A at Duncan Golf & Tennis Club; Class 4A at Boiling Springs in Woodward, Class 3A at Lakeview Golf Course in Ardmore and Class 2A at Buffalo Rock Golf Course in Cushing.

The Class 6A State Championship will be live streamed for the first time. A Florida-based production company called Gamekast is doing the production at no charge as an audition of sorts for the College Golf Coaches Association, of which Norman North coach Gregg Grost is the CEO.

Watch the Class 6A stream here.

Grost said the company will have 20 cameras on site positioned on eight holes with several walking cameras.. There will not be announcers but there will be live sound depending on wind conditions. Grost said wind gusts were up to 30 mph as players began to tee off this morning.

Gamekast streams extensively in Florida and is positioning itself to move into collegiate golf.