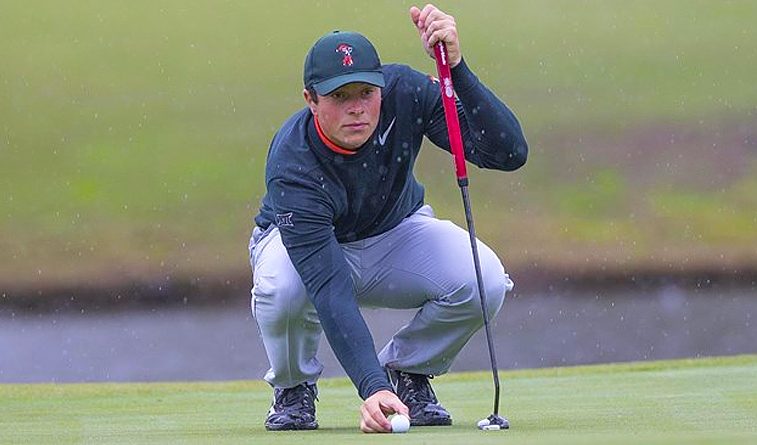 INDIANAPOLIS – Oklahoma State’s men’s golf team will be the top seed in the NCAA Columbus Regional it was announced today by the NCAA Division I Men’s Golf Committee. The tournament will be hosted at Ohio State’s Scarlet Course.

The Cowboys have won two regional titles in a row after their victory in Austin, Texas a year ago. Overall, OSU leads the NCAA with 12 regional titles and has advanced to the NCAA Championship 70 times in the 71-year history of the program.

Additionally, the Cowboys have produced 11 regional medalists with their most recent being Kristoffer Ventura two years ago.