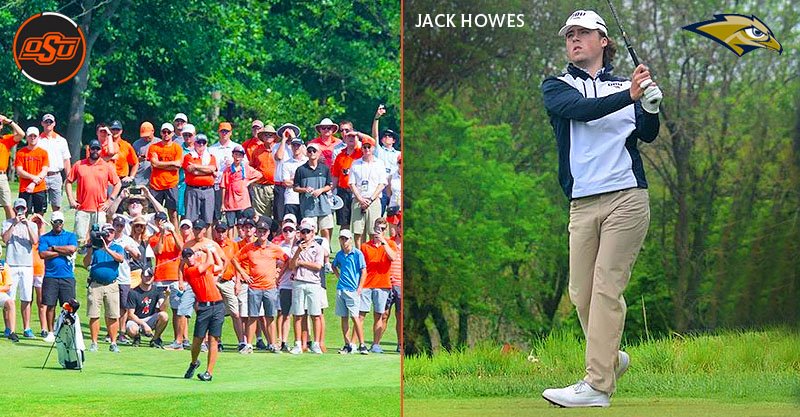 STILLWATER, Okla. – Oklahoma State’s men’s golf team will be the top seed in the NCAA Stillwater Regional it was announced today by the NCAA Division I Men’s Golf Committee.

The Cowboys will be one of 13 teams in action at Karsten Creek and are one of five conference champions slated for action in the regional. Big Ten champion Illinois, Southland champion Sam Houston, Colonial Athletic Association champion College of Charleston and Conference USA champion Middle Tennessee will all make their way to Stillwater.

OSU has won four consecutive regional titles, including the 2016 NCAA Stillwater Regional, and has captured a nation-leading 14 regional titles overall.

The Stillwater Regional will be one six 54-hole regional tournaments conducted May 17-19.

Team and individual medalist titles will be decided May 28-June 2 at Grayhawk Golf Club in Scottsdale, Ariz. Arizona State and The Thunderbirds are the hosts for the 2021 championships.

After winning the 2021 Summit League MVP honor, Oral Roberts men’s golfer Jack Hows earned a berth as an individual into the Stillwater Regional of the NCAA Golf Tournament at Karsten Creek Golf Club, it was announced Wednesday.

Howes becomes ORU’s first NCAA participant in men’s golf since 2019, when Cody Burrows was selected to the Austin Regional. Howes was the Summit League individual champion, defeating the rest of the 48-player field by seven strokes as he fired all three of his rounds in the 60’s to finish with a 206 (-10).