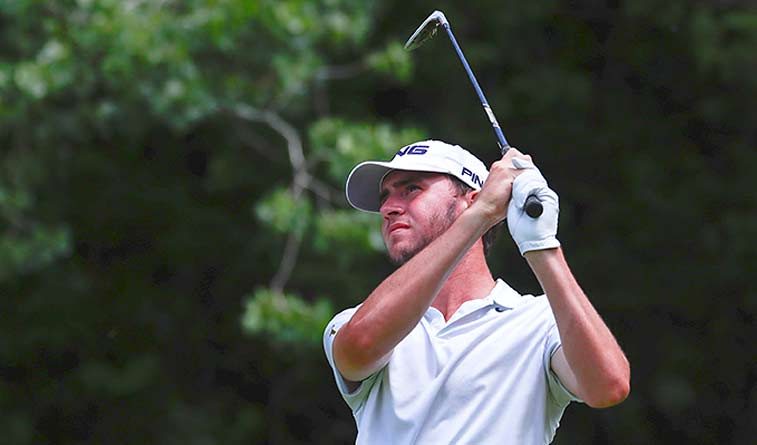 Austin Eckroat of Edmond shot a 5-under 66 and is three shots off the lead after the first round of the U.S. Junior Amateur Championship at Flint Hills Golf Club in Andover, Kan.

The top 64 players will advance to match play Wednesday. Also in good position after the first round is Logan McAllister of Oklahoma City, tied for 21st after a 1-under 70. Jack Glenn of Stillwater shot 76 and is tied for 99th, while Lane Wallace of Yukon, after a 1-under start through six holes, hit a rough patch and shot 79, tied for 123rd.