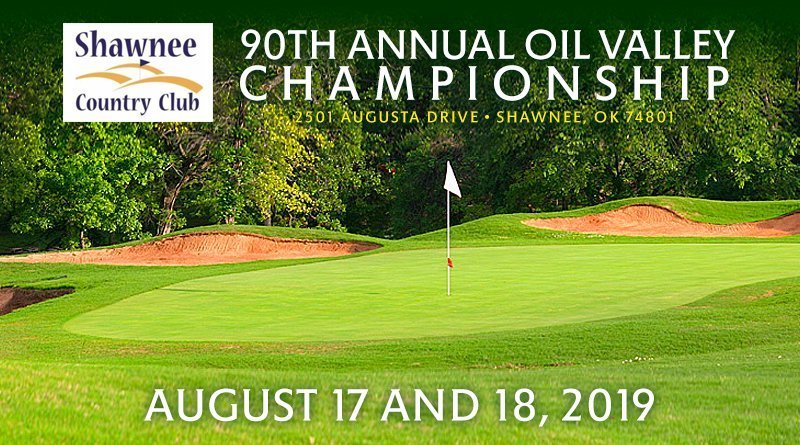 Golfers, this is your opportunity to compete in one of the oldest and most historic tournaments in Oklahoma.

The tournament boasts past champions such as Oklahoma Golf Hall of Famers Gil Morgan and Jim Awtrey and has been won 11 times by Shawnee CC member Charlie Hill. This year’s event is 36 holes of stroke play with a men’s championship flight, net flights and a women’s flight.

Add your name to the list of winners or just compete in this fun and historic event. Entry fee is $150 and includes cart, range, round and lunch both days. For more information and entry forms go to www.shawneecc.com and click on the Golf Events tab. Entry forms can be emailed to General Manager Jeremey Brewer at jbrewer@shawneecc.com.