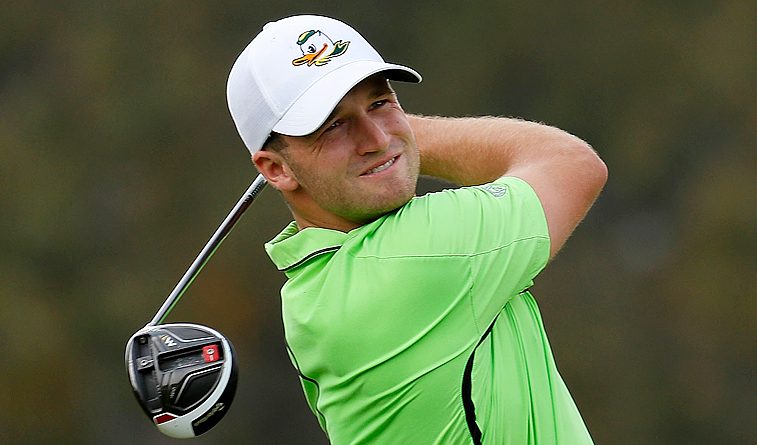 Taylor Moore of Edmond playing out of Oak Tree National tied for fifth at 2-under par after rounds of 72-70-71-73. Another current Oak Tree National member, former Sooner Max McGreevy tied for 50th, while Rhein Gibson of Edmond and OTN tied for 59th. Failing to make the cut were former Tulsan Tag Ridings, former Cowboys Kevin Dougherty and Ed Loar and Will Kropp of Edmond and OTN. See complete results at www.pgatour.com.

It was a slow week for Oklahomans on the PGA Tour. Both Kevin Tway and Talor Gooch, both OTN members, and their respective partners failed to make the cut in the Zurich Classic, as did former Cowboy Peter Uihlein and former Sooner Abraham Ancer. Edmond North grad Robert Streb is taking a few weeks off after the birth of he and wife Maggie’s second child on April 22, a healthy boy named David Frank Streb.

Active members of the original Oak Tree Gang also had the week off as there was no event on the PGA Tour Champions. Next up is the Insperity Invitational Friday through Sunday at The Woodlands near Houston.