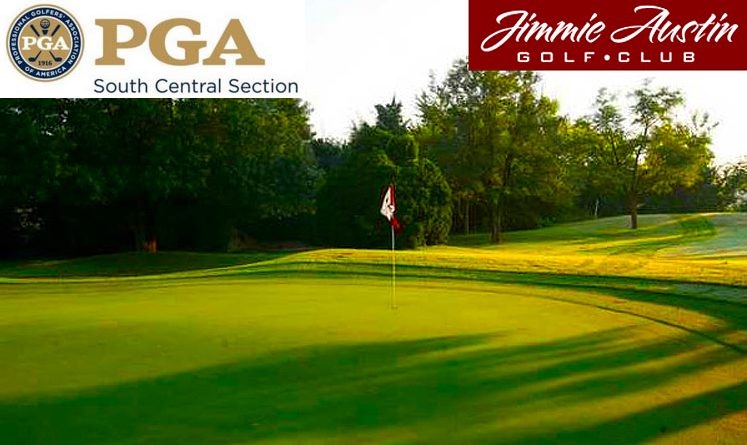 There is a four-way tie at the top after the first round of the South Central Section PGA Professional Championship at the Jimmie Austin OU Golf Course.

Tyler Woodward of Jimmie Austin, Mike Hansen of Duncan Golf Club, Tim Fleming of Oklahoma City Golf & Country Club and Mark Fuller of Surrey Hills each shot rounds of even-par 72. They are one-shot ahead of Troy Hendricks of Auburn Hills in Wichita and Jon Burton of Hardscrabble CC in Fort Smith, Ark.

The 68-man field is competing for the section title but also for five spots in the national PGA Professional Championship to be held April 28-May 1 at Belfair of Bluffton, S.C.