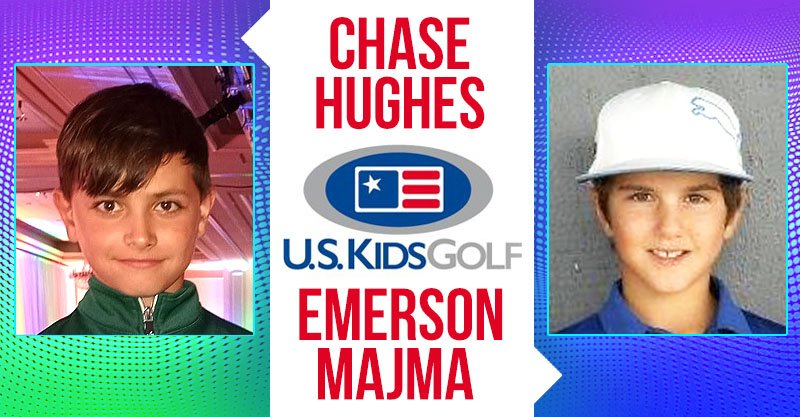 Chase Hughes of Oklahoma City and Emerson Majma of Edmond, two of the more accomplished junior golfers in the country, showed why they have been so successful on the junior golf circuits at the Oklahoma State Invitational for U.S. Kids Golf June 26-27 at The Club at Indian Springs.

Hughes shot rounds of 63-69 for a 12-under total of 132 to win the Boys 11 age group by eight shots over Ainslie Stanford of Edmond. Stanford’s 4-under total of 71-69 – 140 was eight shots better than the third-place total of Roshun Shay of Plano.

Kooper El Kouri of Lawton shot 4-under to win the Boys 10.

All age group winners and complete results are here: