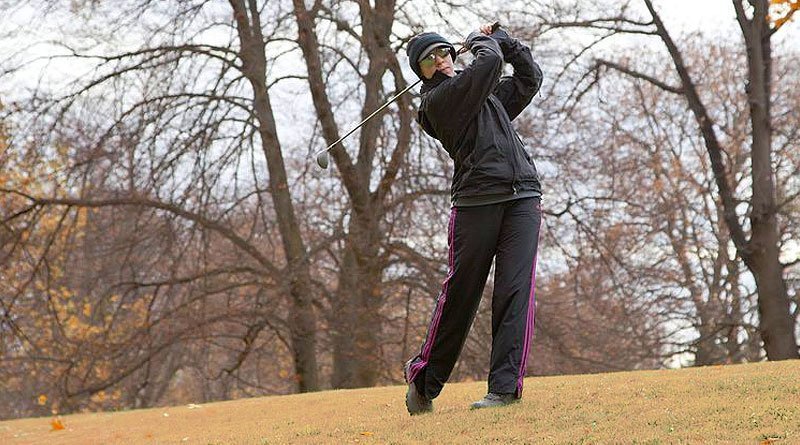 Golf professionals from around Oklahoma called the five-month stretch from October through the end of February one of the worst stretches for golf playable days in memory.

March brought no relief and even made the situation worse. Average temperatures around the state were below normal, winds were high and even though rainfall was below normal in many areas of the state, the timing of rainfall events was terrible, wiping out or limiting three weekends of play, days which are crucial to the financial health of public courses.

Rounds lost are lost, but with temperatures warming into the 70s this week, golf courses around the state are hoping for a burst of play to help offset the long stretch of dismal weather. April weather in 2018 set records for cold, but predictions for 2019 are for above normal temperatures and rainfall.