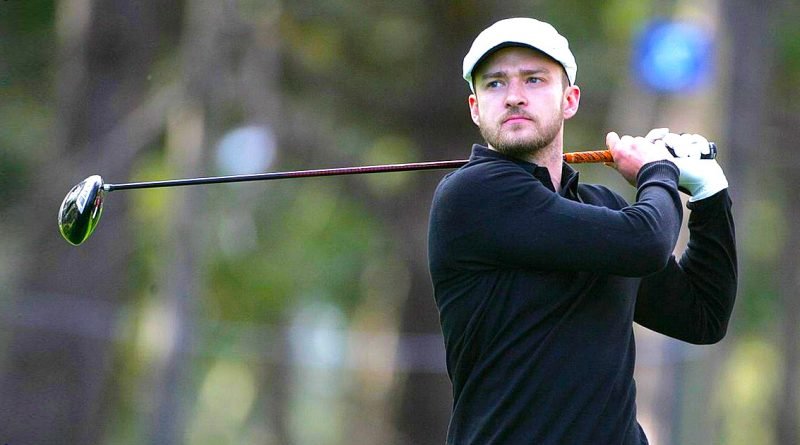 RIDGEDALE, Mo. – Four-time Emmy award-winning actor and 10-time Grammy Award-winning musician Justin Timberlake will tee up in special competitions this month at the 2019 Bass Pro Shops Legends of Golf at Big Cedar Lodge, which is emerging as America’s next great golf destination in Missouri’s Ozark Mountains. Proceeds from the event will be used to honor our military and veterans.

Timberlake, the beloved Tennessee native – named twice by TIME Magazine as one the 100 most influential people in the world – has sold more than 32 million albums and 56 million singles in his solo career alone, making him one of the most popular artists on the planet.

“Bass Pro Shops Legends of Golf is all about having a good time and showcasing the natural beauty of the Ozarks to golf fans from around the world,” said noted conservationist and Bass Pro Shops founder Johnny Morris, who has been developing a series of remarkable nature-based golf courses in his native Ozarks to help connect more people to the outdoors. “We’re fired up to welcome Justin to Big Cedar Lodge to provide him and our fans with an experience unlike any other. This year’s event will be bigger than ever, and we couldn’t be more excited to have Justin joining us for all the fun.”

Fans can purchase tickets to see Justin Timberlake, Mark Wahlberg and Kid Rock compete up close alongside golf’s living legends for just $25 per day. Daily tickets include access to a series of events and activities:

o   Family Fun Day, with all children ages 17 and under receive free admission with a paying adult; Dude Perfect will make a special appearance; plus gifts and prizes

o   Second round of the PGA TOUR Champions tournament

Additional daily tickets are also on sale for Pro-Am and early tournament play:

Since Bass Pro Shops Legends of Golf at Big Cedar Lodge’s inception in 2014, the tournament has helped establish Patriots Park on the campus of College of the Ozarks (“Hard Work U”). The reverent park is home to a series of memorials honoring sacrifices made by American soldiers and their families in defense of our freedom, with specific monuments established for the Vietnam War, Gold Star Families, the Korean War among others. This year a new memorial honoring all those who sacrificed for the Global War on Terrorism will be dedicated.

To order tickets and check when celebrities will be on-site at the 2019 Bass Pro Shops Legends of Golf at Big Cedar Lodge, call 1-800-347-4426 or visit bassprolegends.com.