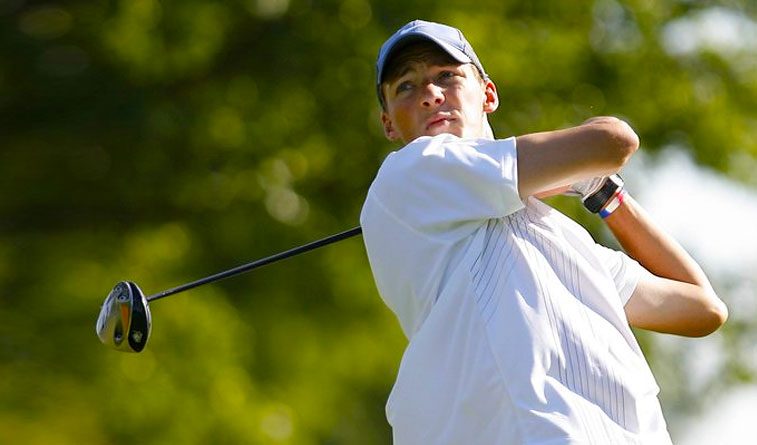 With a fourth-place finish in the season-ending event in Las Vegas, Cameron Meyers of Edmond repeated as the leading money winner on the Fairway Tour for 2017.

Meyers, a former Edmond North and Oklahoma City University golfer who now plays out of Oak Tree National, won $35,741 to lead the 2017 money list. The Fairway Tour is a Texas-based tour that hosts events that include handicaps playing for cash prizes mostly based on entry fees. The tour website says more than $596,000 was awarded in 2017 events.

Jackson Ogle of Edmond finished third on the money list with $25,086.

In addition to the Fairway Tour, Meyers showed promise in 2017 in his quest to obtain status on the Web.com Tour. He had top-five finishes in both the Texas and Oklahoma state opens, played in three Web.com Tour events by advancing in Monday qualifying and had several top-10 finishes on the Adams Tour. Two bad early rounds in the early stages of Web.com Tour qualifying ended his season but he will be among a host of Oklahoma pros determinedly chasing the dream again in 2018.