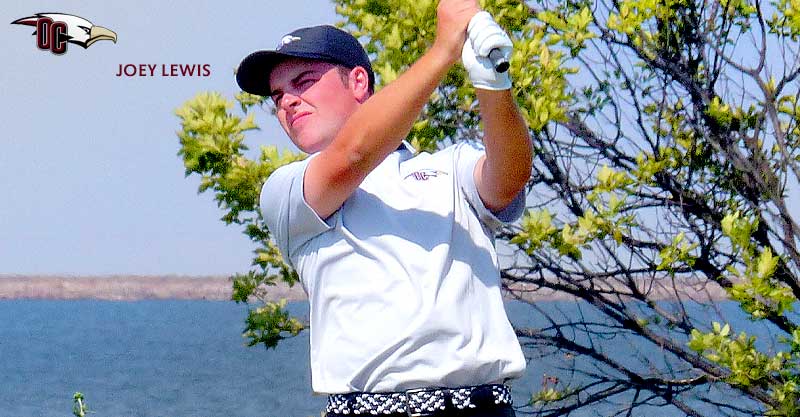 Oklahoma Christian shot 19-under par in the first 36 holes of 2022 GAC Preview on the North Course at Lake Hefner in Oklahoma City Monday, and still trailed Harding University by 10 shots. The final 18 holes are Tuesday.

Southeast Oklahoma State began the day in third place at 6-under. Southern Nazarene was in sixth, followed by Northwestern Oklahoma State.

Joey Lewis of OC shot rounds of 67-68 and was at 9-under, second individually to Sam Tandy of Harding, who was 10-under after a pair of 67s. Dominic Wade of OC was tied for fifth at 5-under, while Jesse Rouse led SWOSU at 4-under after rounds of 73-67.