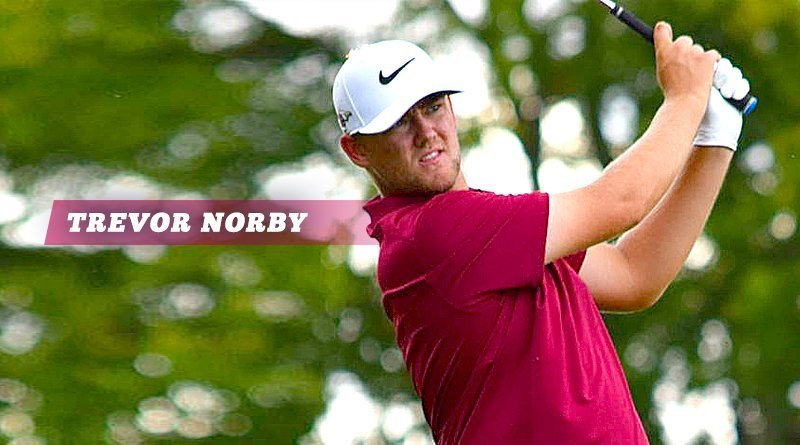 No. 13-ranked OC entered the final round in fifth place, five shots back of the lead. The Eagles rallied as close as two shots early in the round but weren’t able to sustain that momentum on the challenging 6,909-yard course.

OC’s final team score of 905 was 20 shots behind the winner, Texas A&M-Commerce. St. Edward’s (Texas) was second at 898, 13 shots behind TAMUC, while Central Missouri and first-round leader Dixie State (Utah) tied for third at 900. OC held off Colorado-Colorado Springs (908) for fifth in the 17-team field.

The Eagles’ top individual finisher was senior Juan Pallach of Mexico City, who held on for a 12th-place finish in the 97-man field at 224 (8-over) after a 7-over-par 79 on Tuesday.  Two shots behind Pallach was junior Trevor Norby of Carlsbad, Calif., who posted OC’s top final-day round, a 74 that included four birdies. He finished 18th overall.

Lucas McCubbin of TAMUC won the individual title, closing with a 72 to finish at 215, four shots ahead of Ben Constancio of St. Edward’s.

The Eagles finished in the top five in each of the 10 regular-season tournaments in which their usual starting lineup played, winning four times. OC now will turn its attention to the postseason, starting with the Heartland Conference Championship, to be played April 14-16 at Slick Rock Golf Course in Horseshoe Bay, Texas. White is the defending individual champion in that event.