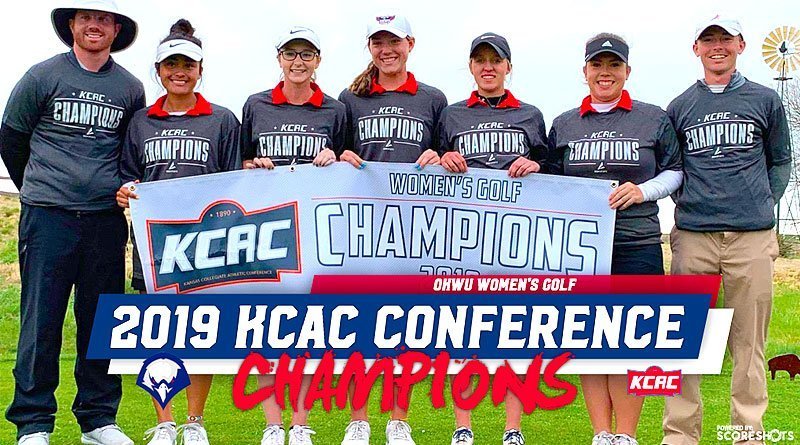 Oklahoma Wesleyan, powered by four starters from the state, will be one off the local teams that will be competing in the NAIA National Women’s Golf Championship May 14-17 at Lincoln Park Golf Course in Oklahoma City.

The small college from Bartlesville secured its spot last week by winning the Kansas Collegiate Athletic Conference championship, a tournament held over two different courses at two different dates. Below are the combined scores. The first leg was held at Crestview Country Club in Wichita and the final two rounds at Buffalo Dunes in Garden City, Kan.