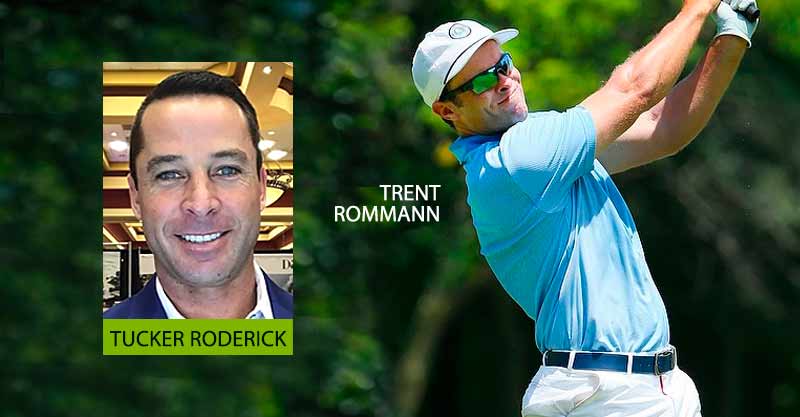 Tucker Roderick of the Golf Club of Oklahoma and Trent Rommann of Crestview Country Club share the first round lead after shooting 5-under par 67s in the South Central PGA Professional Championship at Jimmie Austin OU Golf Club in Norman.

The top four finishers will receive a berth in 2023 PGA Professional Championship at Twin Warriors Golf Club at Hyatt Regency Tamaya Resort & Spa and Santa Ana Golf Club, April 30-May 3. The two golf courses ー both gems on the Southwest golfing scene ー are located in Santa Ana Pueblo, New Mexico. If they finish in the top 20 there they will play in the 2023 PGA Championship.