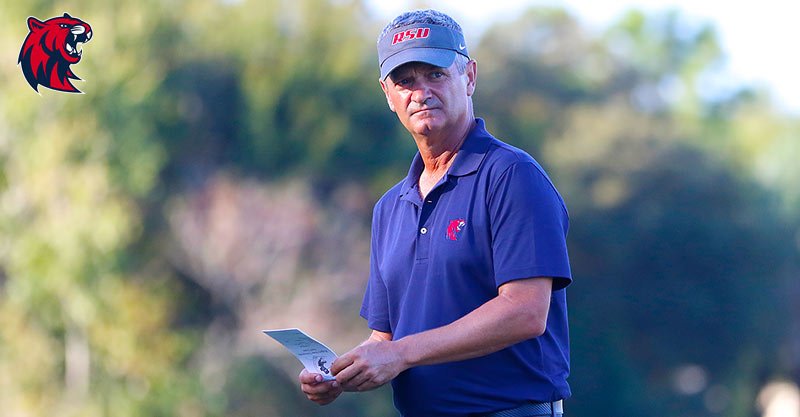 College Around Oklahoma Around the State Rogers State University
May 2, 2022May 2, 2022 Ken MacLeod
Like and Follow Golf Oklahoma

In addition to Brown’s Coach of the Year award, Luke Palmowski and Daniel Robles earned individual honors as the MIAA Player of the Year and Freshman of the Year, respectively. Aidan Gavey and Gonzalo Chaves were also named First Team All-MIAA.

The Hillcats will continue their postseason run on Thursday, May 5 in Noblesville, Ind. at the NCAA Division II Midwest/Central Region Championship. The championship will be played at the Purgatory Golf Club.