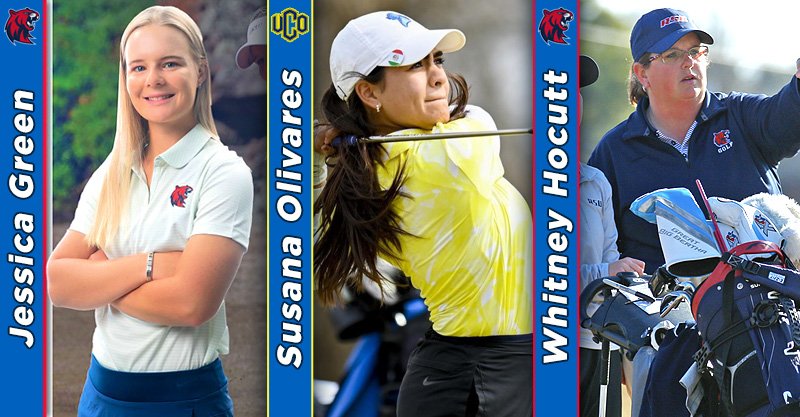 Jess Green of Rogers State was named the Player of the Year and Susana Olivares of Central Oklahoma the Freshman of the Year as the All-MIAA teams were announced today.

Green has finished in the top 10 in five-straight events this season and seven of the last eight overall dating back to last season. She finished second in the Newman Spring Invitational last week, earning her second MIAA player of the week honor.

Whitney Hocutt of RSU was named Coach of the Year. The MIAA Championships are Thursday-Friday at Hillcrest Country Club in Bartlesville.