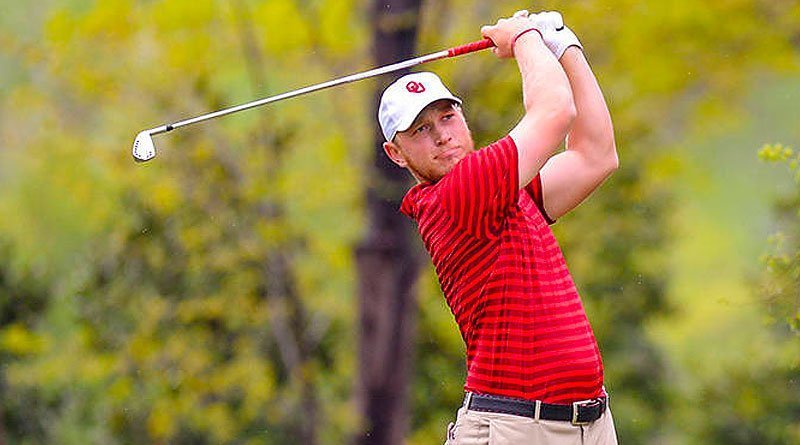 Heavy rains in the area cancelled the final round of the Boilermaker Invitational on Sunday as Oklahoma men’s golf finished in third place with a two-round 562 (-14). The two-day, 54-hole tournament was held at the Kampen Golf Course in West Lafayette, Ind.

The Sooners head into postseason play with six straight top-three finishes as a team. OU also concludes the regular season with three tournament victories for the second consecutive year. The Sooners will enter the postseason as one of six teams nationally with at least three team victories this season.

Playing as an individual unattached from team scoring, junior Riley Casey claimed sole possession of second place with a two-round 137 (-7). The runner-up finish marked Casey’s best finish of the season.

Up next, the Sooners look to defend their conference title at the 2019 Big 12 Championship. The three-day event will run April 26-28 at The Greenbriar in White Sulphur Springs, W. Va.