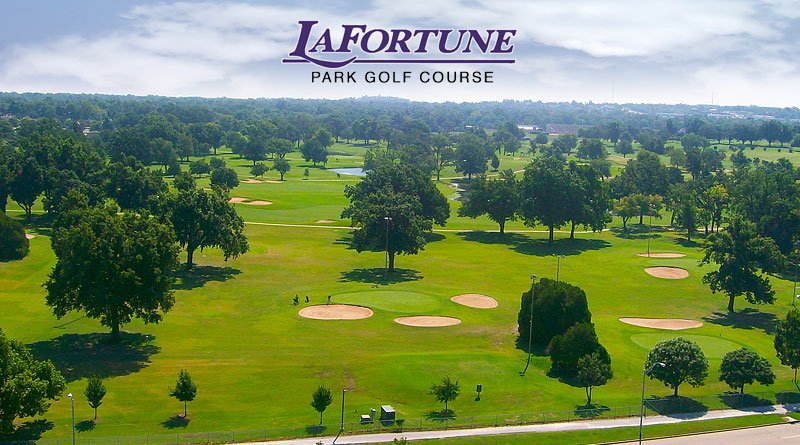 Golf courses in Tulsa will reopen May 1, it was announced by Tulsa Mayor G.T. Bynum and Tulsa County Commissioner Karen Keith in a press conference Friday. Later Friday Oklahoma City Mayor David Holt said his Shelter In Place order would expire April 30 and the public courses in Oklahoma City confirmed they are planning on reopening May 1.

An obviously frustrated Bynum said he would have preferred to extend Tulsa’s Safer at Home guidelines, but when surrounding communities announced they would be going with the looser standards set by Governor Kevin Stitt he felt it would be fruitless to keep Tulsans at home and not working.

“We don’t live in a bubble in Tulsa,” Bynum said.

Courses that are closed in Norman, Edmond and other cities could also reopen May 1. The city council in Edmond will meet Tuesday and is expected to announce a May 1 opening for Kickingbird Golf Course which has been closed since March 31.

Public and private courses are closed in Norman, while public courses have been closed in Oklahoma City.

In the Tulsa area, Forest Ridge and Battle Creek in Broken Arrow and Bailey Ranch in Owasso have handled the majority of the overflow of golfers from the Tulsa area and tee times have been filling up a week in advance.

At Forest Ridge, general manager Lance Allen said he was preparing for the reopening of the Ridge Club, a healthy and fitness facility, along with Rocking R Ranch House restaurant, both of which can reopen May 1.

Heritage Hills Golf Course in Claremore reopened today (Friday) but is only open through May 15, at which time it will close for 10 weeks or so to convert its bent-grass greens to Champion ultradwarf Bermuda.

Courses in Sapulpa and Pryor remain closed through April 30. South Lakes GC in Jenks will reopen May 1.

Pat McCrate, who has a contract with Tulsa County to run the courses at LaFortune Park and South Lakes, said his phone started ringing while the press conference was still going on requesting tee times. He said his system would be up and accepting times shortly.

McCrate was able to keep his staff of more than 20 employed at both courses after securing one of the paycheck protection loans from the federal government. LaFortune Park closed March 30 and South Lakes on March 31. The city of Tulsa courses at Page Belcher and Mohawk Park closed March 29.

Being closed for a month represents a loss of approximately $200,000 at each of the two courses, McCrate said. Tournament revenue is also shot through at least the end of May, representing more than 20 events canceled.

McCrate said all precautions in effect before the closure will remain upon opening, including single-rider carts, limited access to the pro shop, heavy use of disinfectant, no touching of pins, no bunker rakes, ball washers or water stations on the course.

Steve Ramsey, general manager at Meadowbrook CC, said he and his members would be glad to get the course reopened and would continue to use the precautions in place. He said the food and beverage operations would remain to-go only until further notice.

That sentiment was echoed by Steve Carson, who runs Lincoln Park in Oklahoma City. He said April was a huge financial hit that will linger into next winter even if the rest of the season goes well.