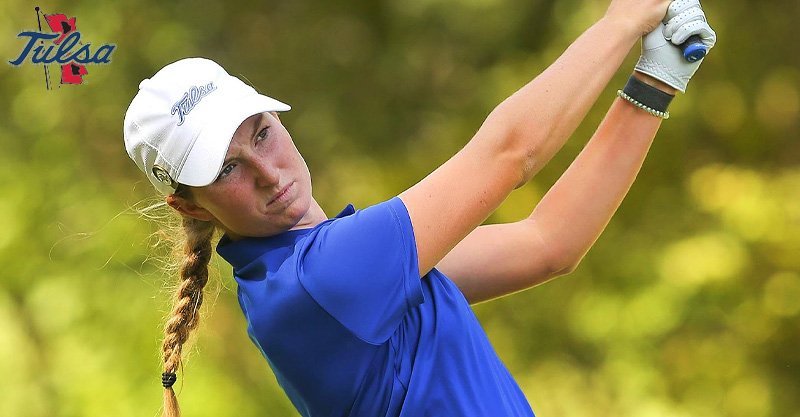 Tulsa captured the team title at last year’s Texas State Invitational with rounds of 282-284-293 for a 5-under par 859 score and a two-stroke victory over second-place UTSA. The Hurricane had three golfers finish among the top-20. Lorena Tseng placed second with a 12-under par 204 score after turning in rounds of 65-69-70, while Haley Greb finished in fourth place with a 6-under par 210 score. Lilly Thomas shot a score of 221 for 16th place.

The junior Thomas and seniors Tseng and Greb will pace a Hurricane attack that also includes freshmen Sydney Seigel and Sophie Johnson. In addition, freshman Lovisa Gunnar will play the tournament as an individual.

In the fall season, Tulsa’s season-best finish was sixth place at the Samuel P. Golden Invitational. Thomas led the Hurricane in the fall with a 71.8 stroke average in 12 rounds, followed by Tseng’s 72.8 average.

Live stats will be available at Golfstat.com.