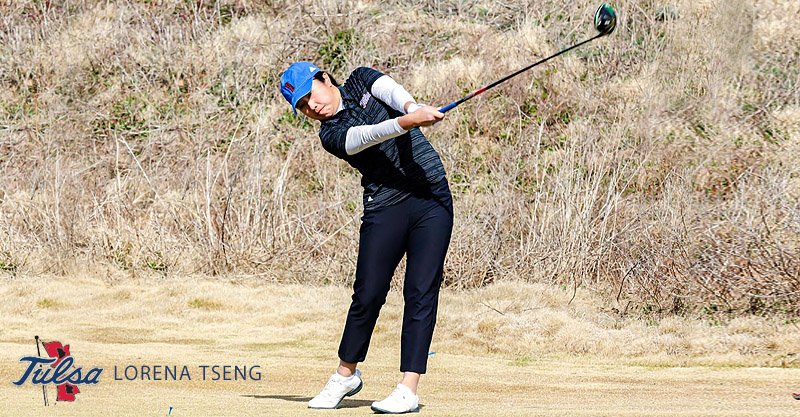 HUMBLE, Texas –– University of Tulsa junior golfer Lorena Tseng qualified for the 2021 U.S Women’s Open Championship on Monday with her winning performance on the par-72 Members Course at the Golf Club of Houston.

Tseng totaled a 5-under par 139 with rounds of 70 and 69 for a three-stroke victory over second-place Gurleen Kaur and Bohyun Park.

Tseng led the Tulsa golf team to the American Athletic Conference Championship in April with her second-place individual performances. She and her Hurricane teammates will be in action next week, May 10-12, at the NCAA Baton Rouge Regional.