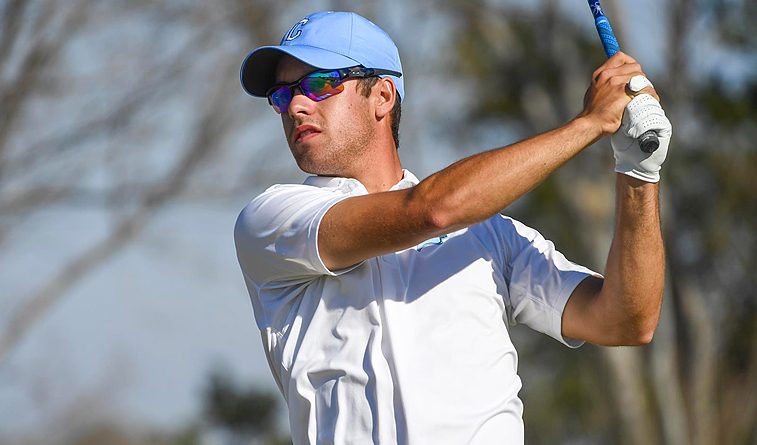 MUSCLE SHOALS, Ala. (March 27) – Alexander Hughes shot an even-par 72 and Wesley Jackson had a 73 to lead Central Oklahoma on the final day of the Division II National Preview here Tuesday.

Blake Berry added a 78 for UCO, while Yannic Oppenheimer shot 80 and Eli Armstrong 83.

Hughes offset four bogeys with four birdies in his even-par round and ended up tied for 13th in the individual standings with a 223 total.

Jackson was a shot back in a tie for 18th at 224 after his final-round 73 that was highlighted by an eagle on the par-5 17th hole.

The Bronchos go to Miami Beach, Fla. next week for the Battle at the Shores tournament hosted by Barry University.