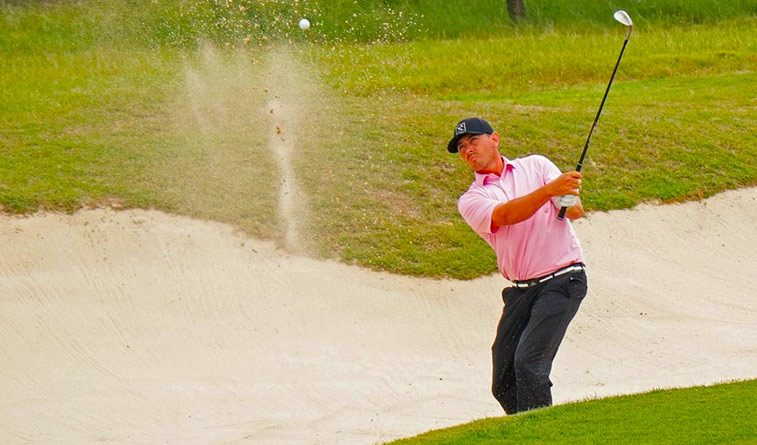 Former University of Tulsa golfer Chris Worrell shot 13-under and tied for fourth at the Web.com Tour first stage qualifier Oct. 9-12 at The Woodlands near Houston.

Worrell was one of 22 qualifiers to move on to a second state qualifier. Also qualifying was Oklahoma City native Blake Trimble who tied for 13th at 5 under.

Not advancing was Brendon Jelley of Tulsa. A third-round 79 doomed his chances and he finished at 4 over and tied for 45th.

In a qualifier in Dayton, Nev., Josh Creel of Edmond, who won three times this year on the APT Tour, advanced by tying for 12th at 3-under.