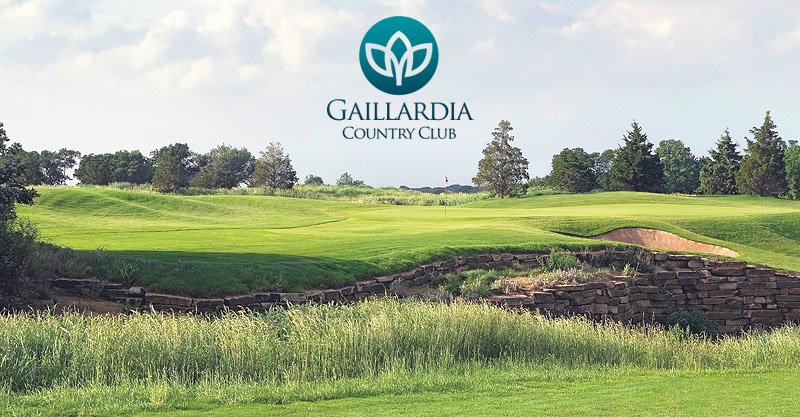 Gaillardia Country Club in Oklahoma City will close nine holes on May 11 to begin resodding significant areas of fairways, tees and green surrounds damaged by the extreme cold in February that has affected courses throughout the state. The Oklahoma Golf Association has announced that its Four-Ball Championship, originally scheduled for May 18-19 at Gaillardia, will be rescheduled for Oct. 19-20. The Women’s Oklahoma Golf Association State Amateur Championship, originally scheduled July 19-22, will be seeking a new venue.

Director of Golf Garrett Diel said the course will work on repairs to nine holes, then close the second nine once the first nine are repaired. The entire process is expected to last until late-July at least, although there may be times that nine holes are open in that frame.

Southern Hills Country Club in Tulsa has already laid close to four acres of new sod in preparation for the 2021 KitchenAid Senior PGA Championship. Many other courses throughout the state are still in the evaluation process and expected to make the difficult decisions on which areas to sod and which to sprig when the full extent of the winter kill is determined. Sprigging requires roping off the damaged area and keeping it extremely wet for long enough for the sprigs to take hold. Sodding is a quicker repair but also more expensive, putting it out of reach for some municipal courses.